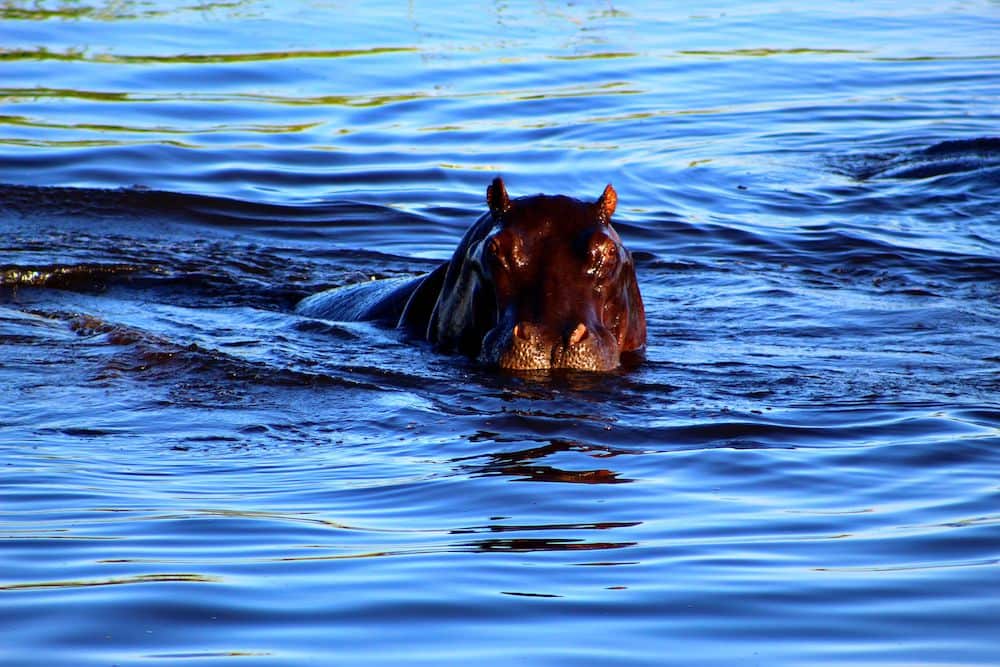 This destination is one the world’s greatest in-land deltas and hosts a wildly diverse ecosystem. It can be found within the Kalahari basin. The Okavango Delta is respected as a top-ranking wilderness destination and was enlisted as the 1,000th UNESCO heritage site.

Some of the wildlife species within the Okavango Delta are rare and endangered such as the rhino and the Pel’s fishing owl. Other species include elephants, buffaloes, lions, zebras, and crocodiles.

The Okavango Delta offers an opportunity to have an authentic safari adventure while traversing through the untamed river channels on a mokoro canoe or the ever so astonishing game drives.

Some of Our Favourite Camps in the Okavango Delta 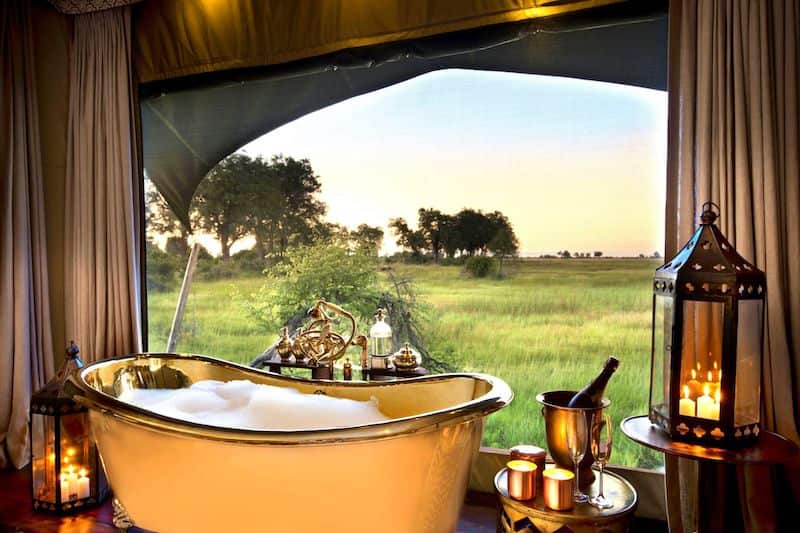 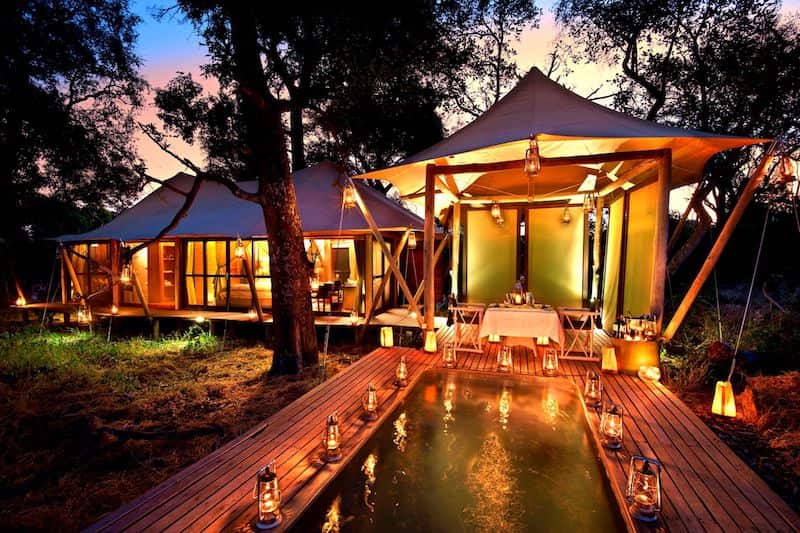 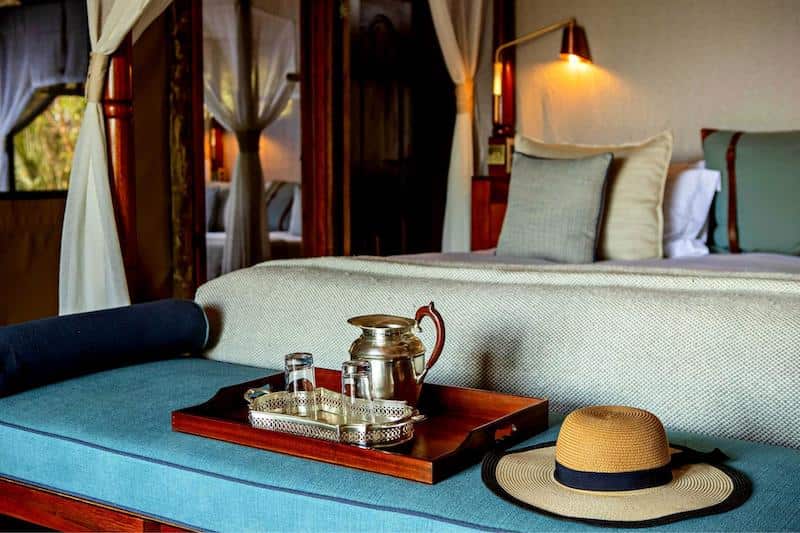 Still within the Okavango Delta is Moremi Game Reserve which was established to conserve the wildlife in the area.

This reserve is one of the prime locations in Botswana for game-viewing which is aided by its proximity to the Khwai area. It has all the big five, the birdlife is spectacular, and it has a collection of beautiful and exclusive safari camps.

The Moremi Game Reserve is home to over 400 of the Okavango’s species of birds, as well as large herds of zebras, antelopes, and buffalos. 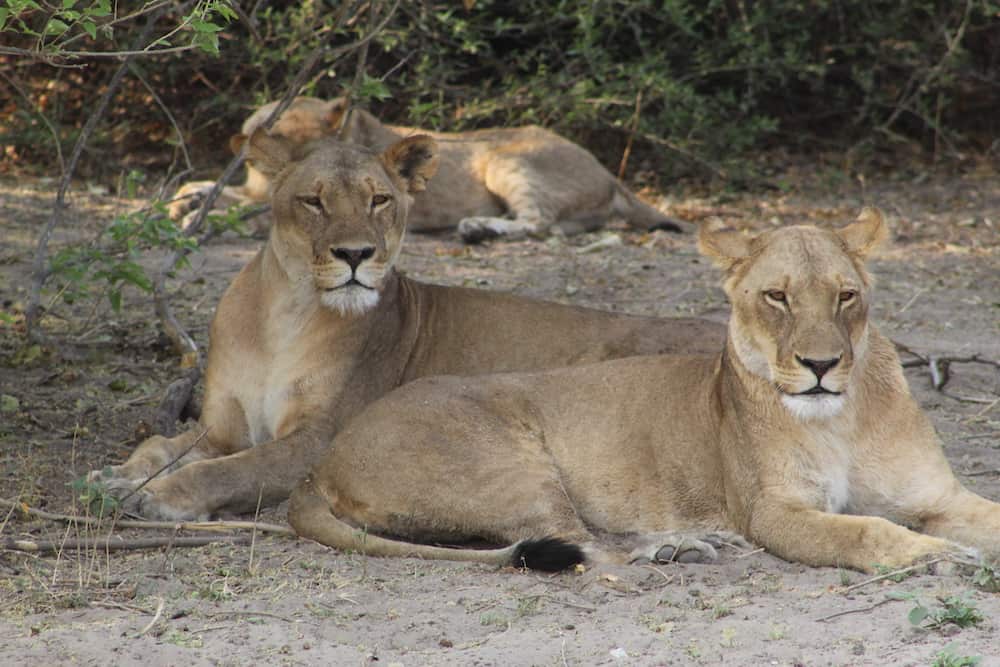 Some of Our Favourite Camps in Moremi 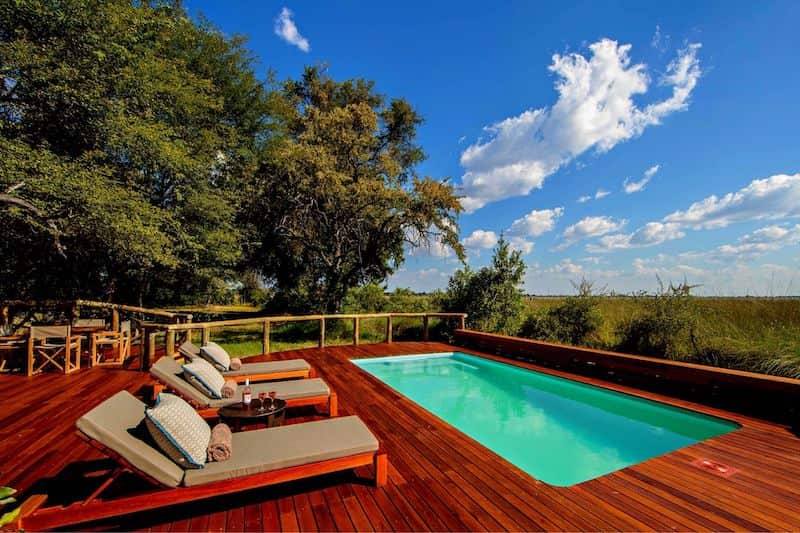 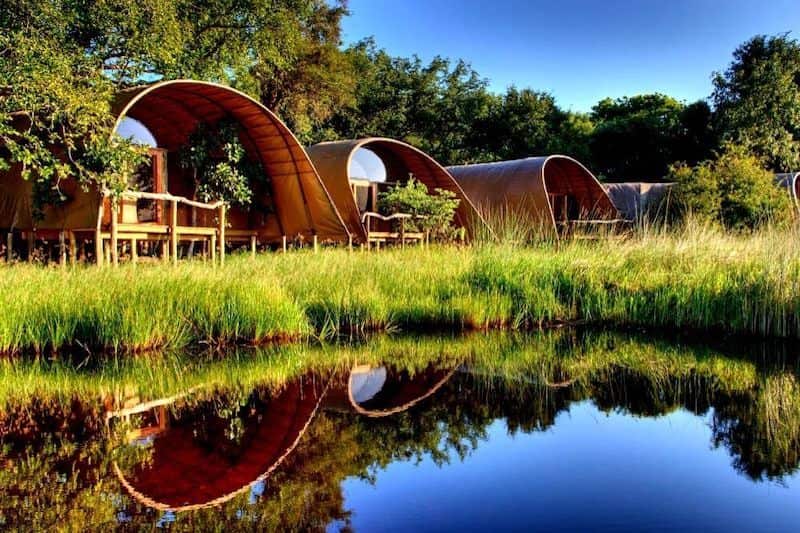 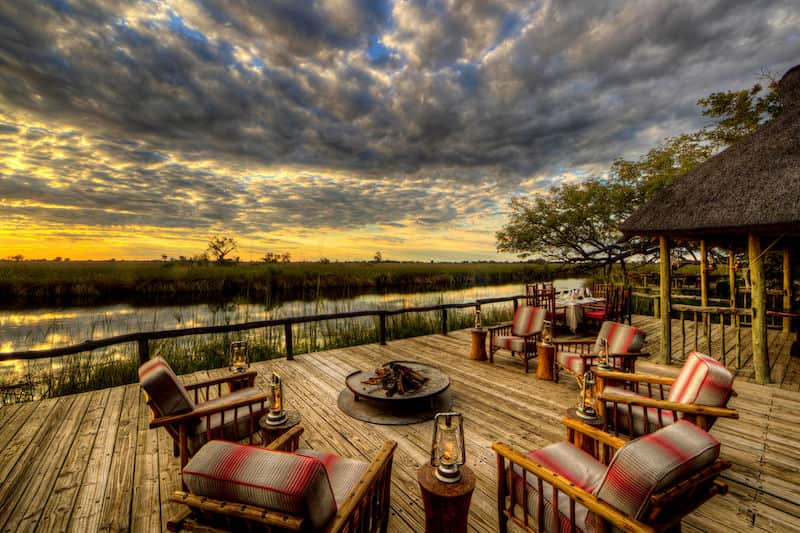 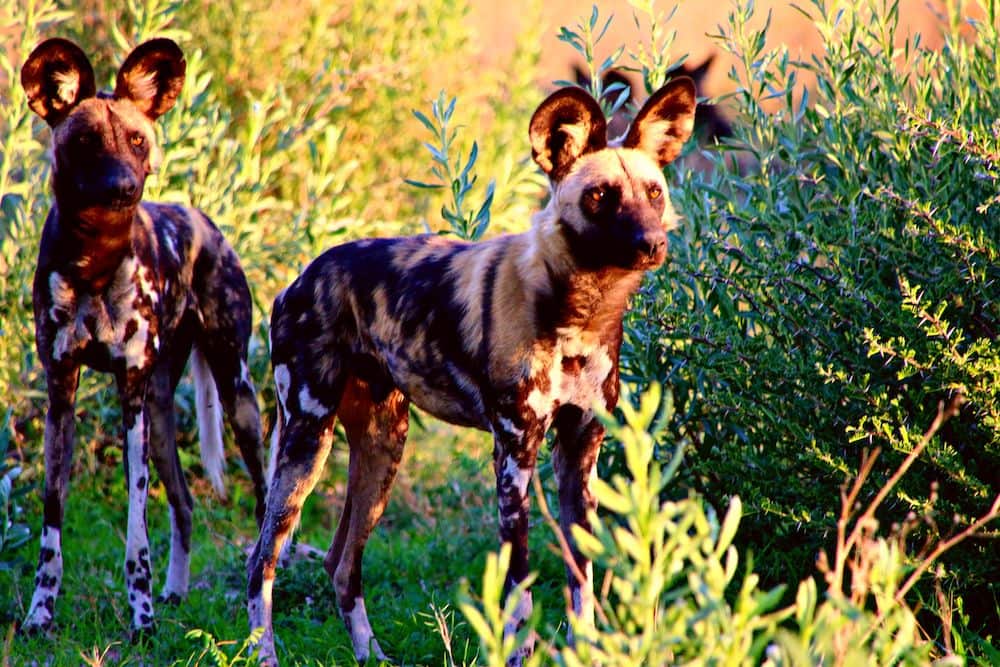 The Kalahari - which fittingly translates to ‘the great thirst’ - has the largest continuous expanse of sand in the world. Inside this untouched desert landscape is the Central Kalahari Game Reserve.

The resident black-maned Kalahari lions, jackals and brown hyenas are just a few of the wild animals that roam the wide-open horizons of this dry natural wonder.

It is one of the most pristine and wild areas in Botswana which also allows clients to have very exclusive and wild experiences. Clients can arrive at the reserve through light aircrafts or road transfers but there is also the option to self- drive or enjoy the area though a mobile safari.

Central Kalahari Game Reserve is also rich in birds such as the kori bustard, giant ostriches, and secretary birds.

Some of Our Favourite Camps in the Kalahari 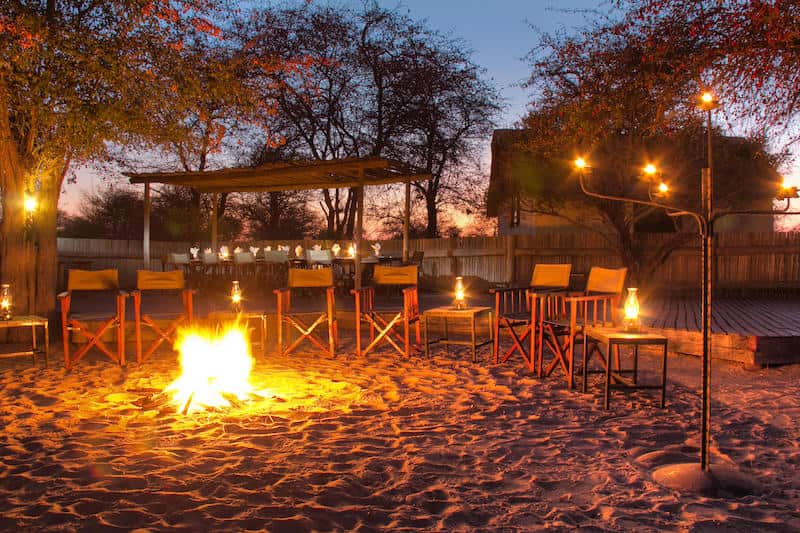 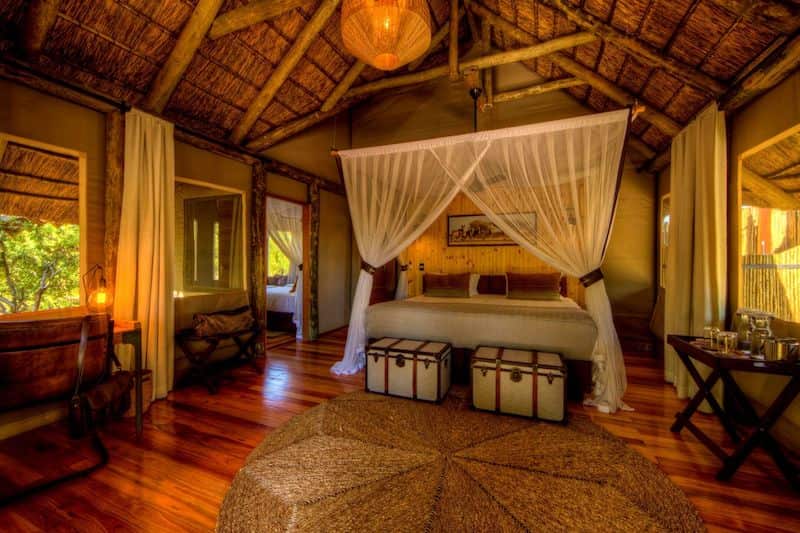 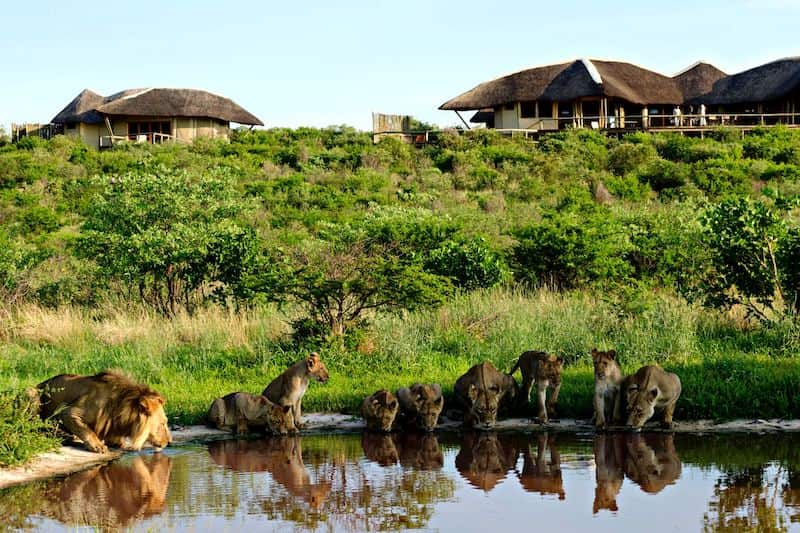 This is one of the most breath-taking parks in Africa. It is located north-east of the Okavango Delta and is home to the Zambezi River on the Botswana side.

The park is rich in wildlife such as elephants, lions, buffaloes, and zebras to mention a few. Birdwatchers will never be disappointed in this bird haven as the park has more than 450 different bird species.

This park encompasses other famous areas such as Savute, Linyanti and Nogatsaa. Chobe national park is one of the best starting points for a safari in Botswana. It is ideal for clients to arrive into Chobe through Kasane Airport or Victoria Falls Airport.

The busiest part of the Chobe is on the river frontage where most of the game drives and boating safaris take place. Another part of Chobe which is the Savute area is best experienced during the drier months with high chances of lion and elephant sighting. 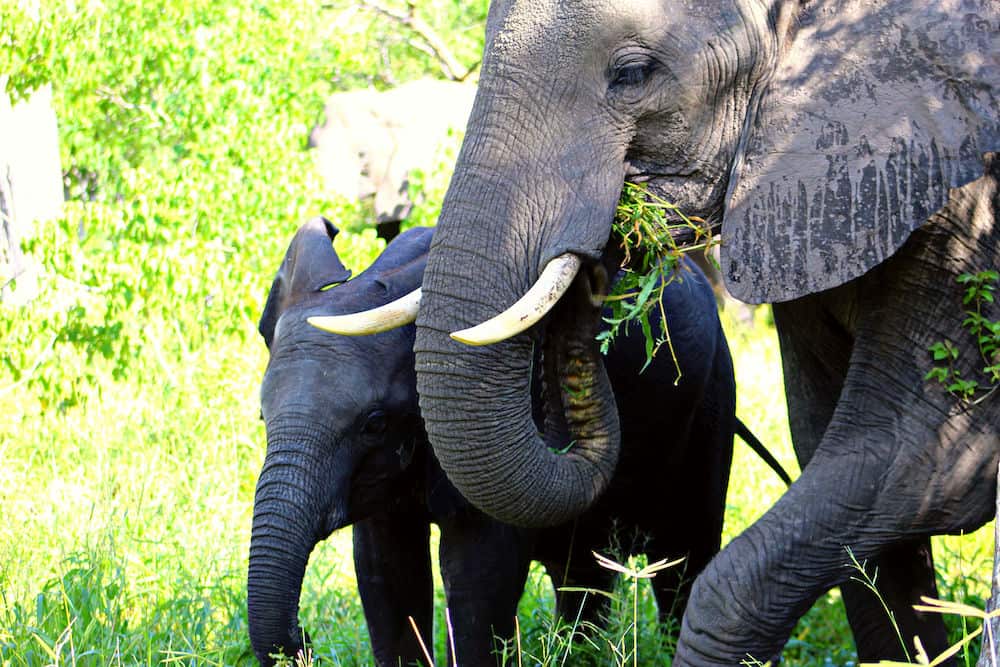 Some of Our Favourite Camps in Chobe 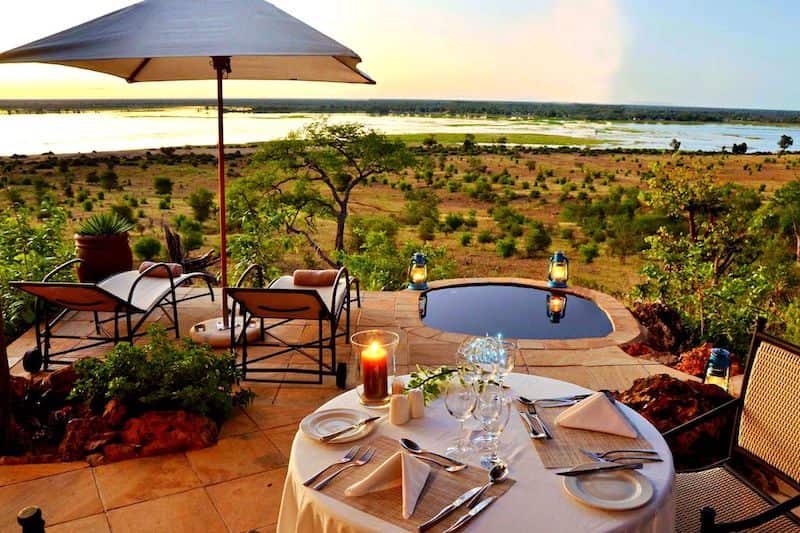 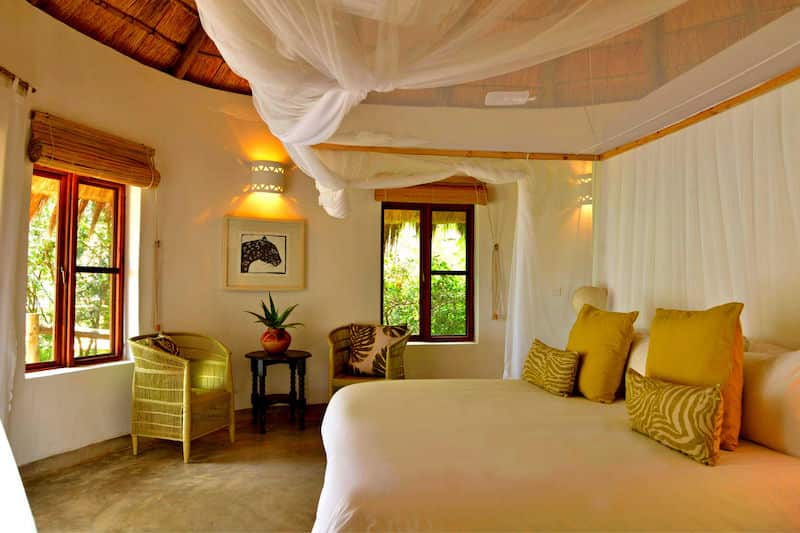 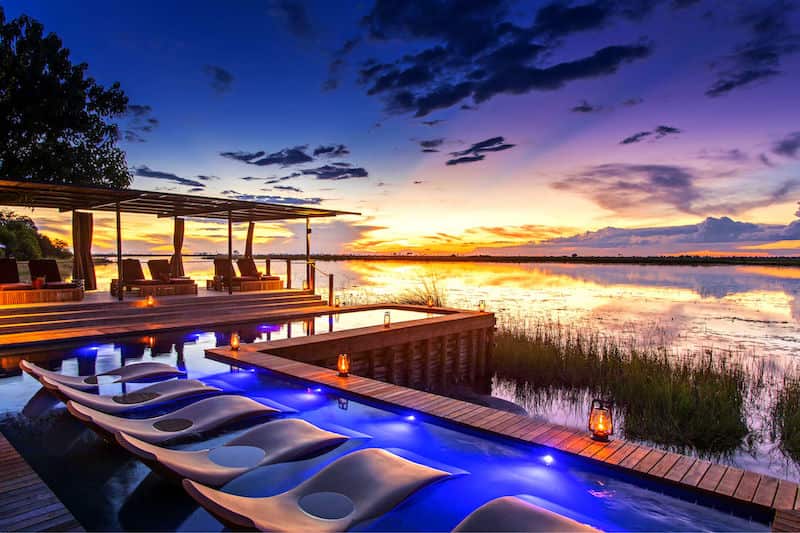 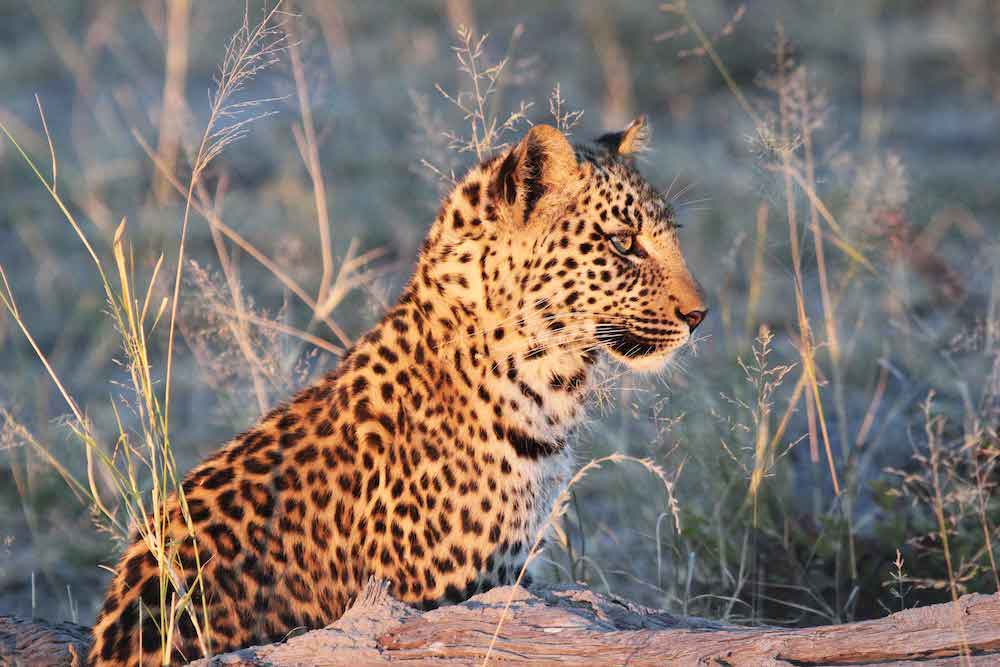 This is an ancient salt bed which is believed to be three million years old. It is one of the largest salt beds in the world. The area remains extremely dry and waterless but during the rainy season the pan transforms into a beautiful lake that attracts flamingos in large numbers as well as other bird species.

Additionally, the reserve can offer exceptional game-viewing opportunities with large herds of zebras and wildebeest on their westward part of the migration. Other species that can be spotted in the region include gemsboks, giraffes, and elephants.

On the northern part of Makgadikgadi is Nxai Pan National Park. This park is home to the famous Baines Baobab trees and the best place to marvel at the annual zebra migration from December to March. During the rainy season, the pans are flourishing green and wet thus attracting wildlife and breath-taking birdlife species. This zebra migration attracts predators such as lions, cheetahs, wild dogs, and jackals in large numbers.

Some of Our Favourite Camps in the Makgadikgadi & Nxai 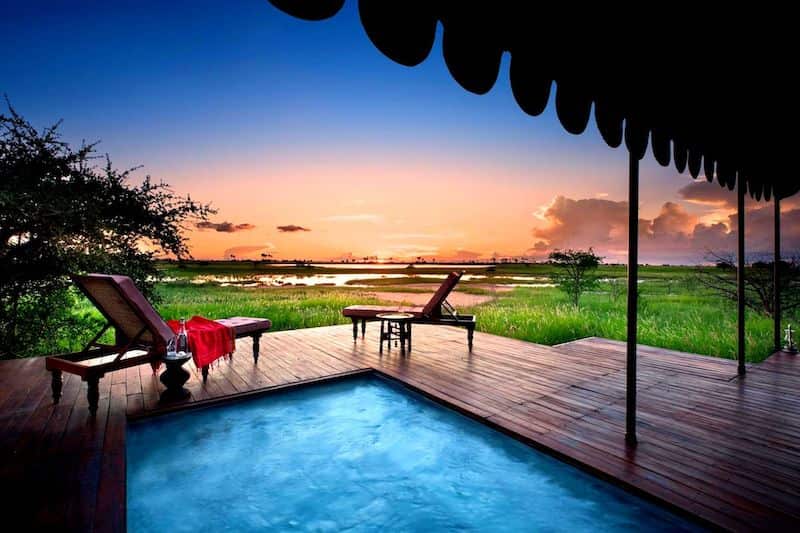 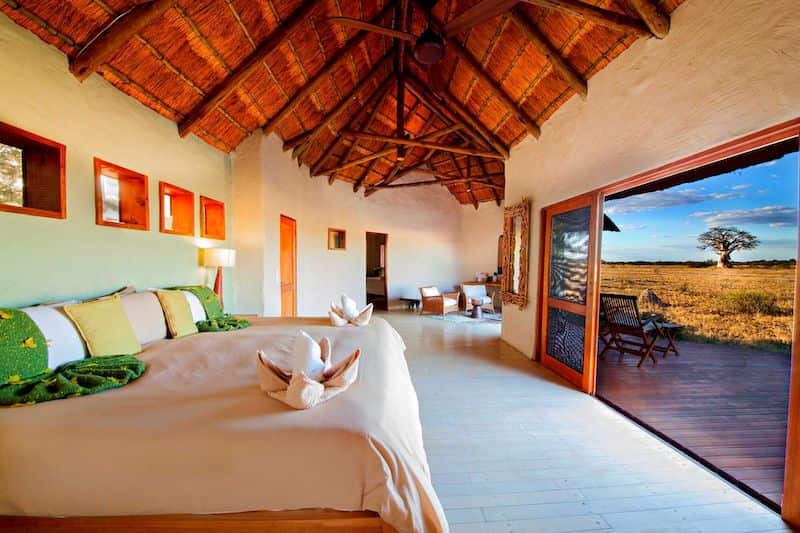 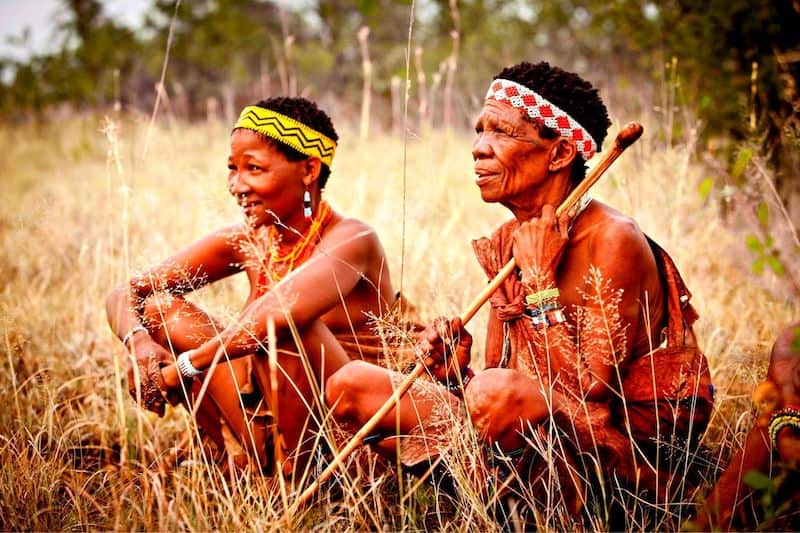